Later the company joined the Real Estate Housing Developer Association Malaysia (REHDA) in 2004 and ensures the quality of properties with affordable prices throughout these years. As the director of the company earned his rich experience in the domain of property development, the projects were expanded quickly in the late 20 years. 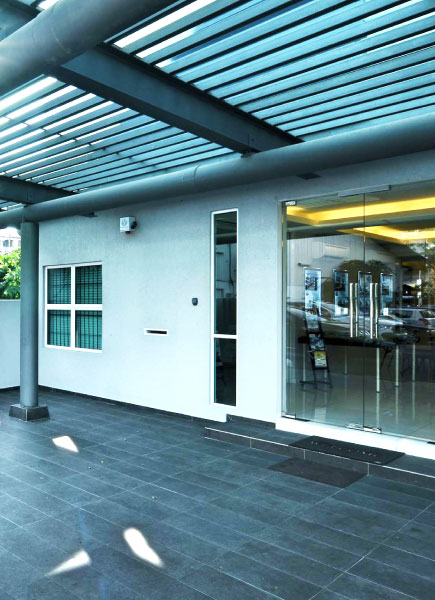 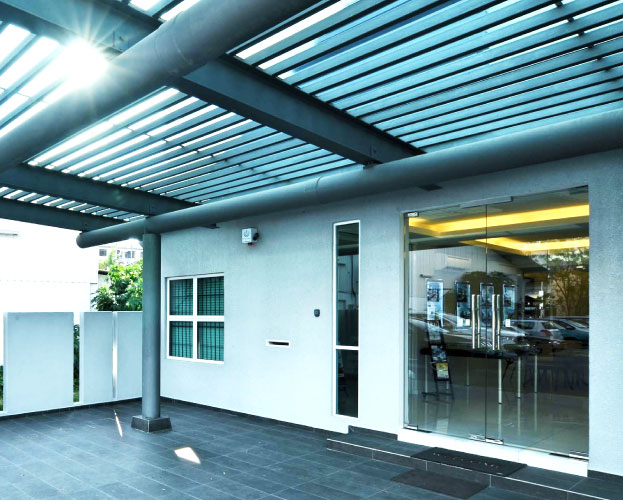 Thank you for your registration!